Room of One’s Own

Hershman Leeson based Room of One’s Own on Thomas Edison’s kinetograph, a device that displayed film loops through a peephole. In this interactive installation, the spectator can peer into a miniature bedroom housed within a specially designed structure. A moveable periscopic viewer tracks the movements of the voyeur’s eyes, triggering videos of the female occupant to be projected onto the bedroom wall. As the viewer focuses on the different objects contained in the space, particular scenes from the videodisk are shown, accompanied by recorded questions, demands, or protests from the character. Close-up surveillance footage of the viewer’s moving eye, in turn, is captured in real-time and appears on a small television monitor inside the room, reversing his or her gaze. The project was a collaboration with Sarah Roberts. 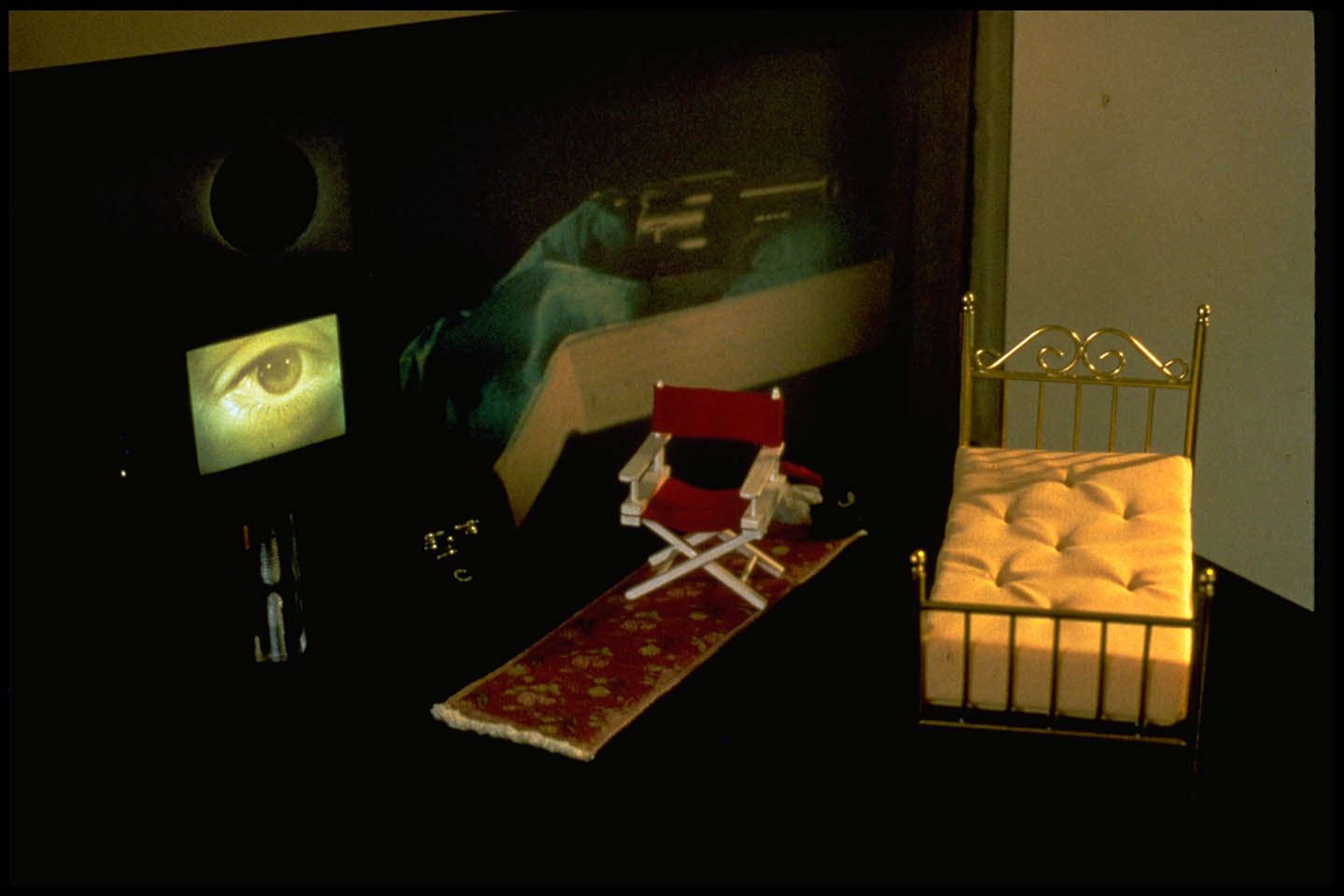 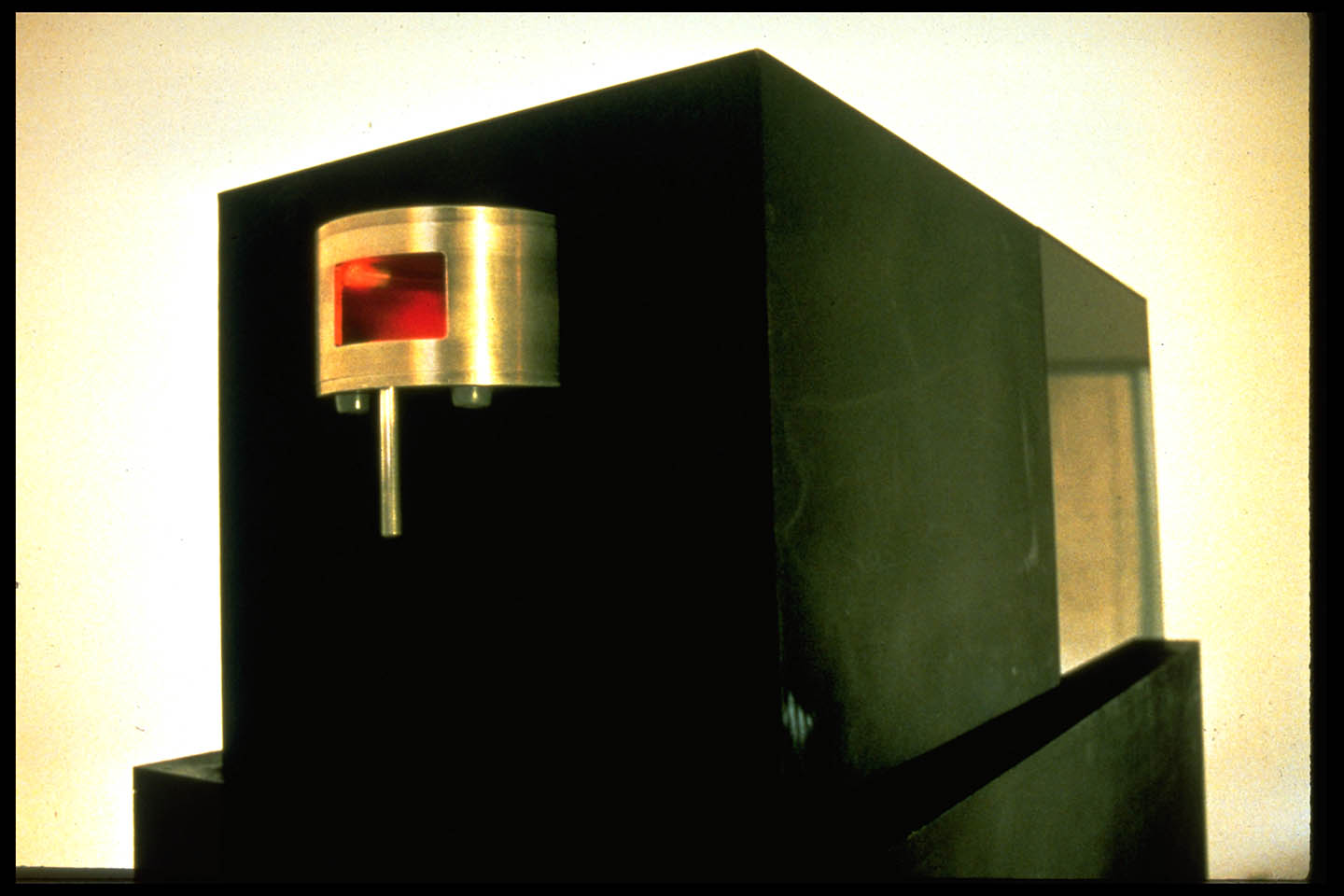