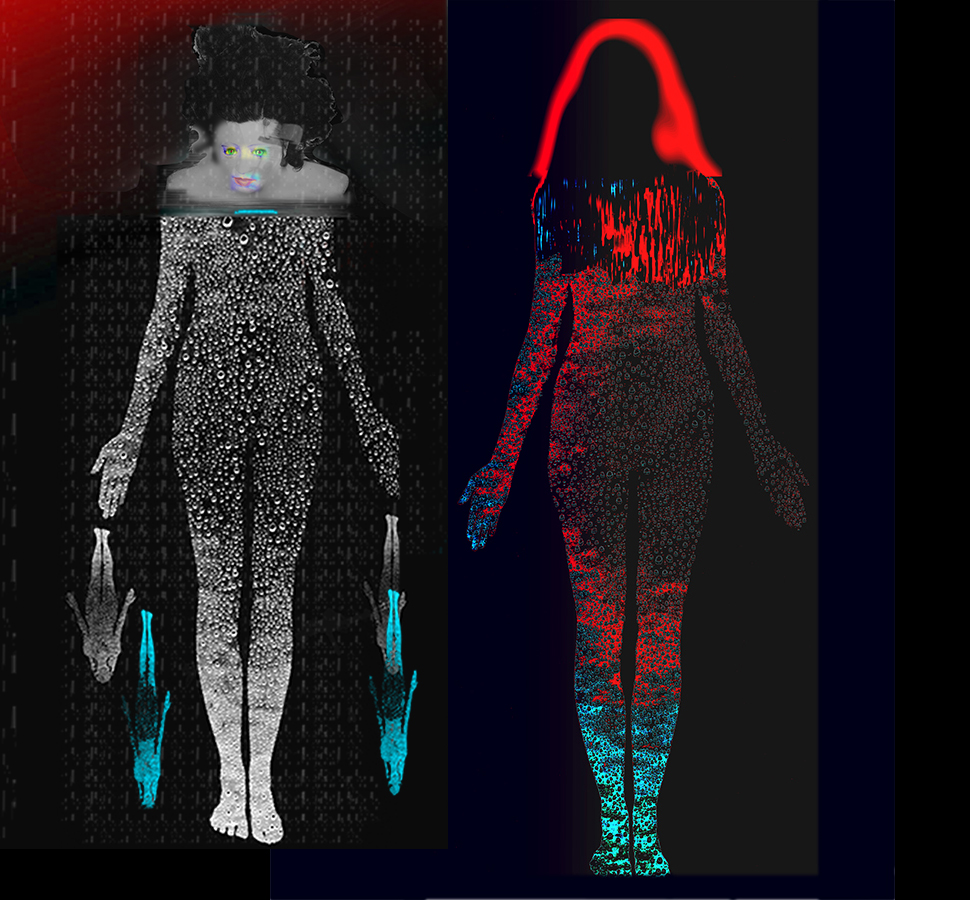 Send Me an Image: From Postcards to Social Media, C/O Berlin

Ten years in the making, along with B. Ruby Rich and The Tina Modotti Heritage Committee, Lynn has succeeded in cementing a sidewalk plaque commemorating the fine art photographer and revolutionary activist Tina Modotti, outside of her home at 1952 Taylor Street, in San Francisco.
tinamodottihc.com

“In 1984, after teaching herself how to use a video camera, Lynn Hershman Leeson sat down in front of it and began to talk and for 40 years developed a sly, profound and raw confessional mediated expression for an unknown audience that led towards personal evolution and survival.”

Lynn Hershman Leeson’s feature film The Electronic Diaries of Lynn Hershman Leeson  (2019) was this year officially selected by Sundance Film Festival to be part of the New Frontier exhibition. Prior to that it was on show at the Manual Override exhibition at The Shed, from late 2019 to early 2020.

Shadow Stalker is a “live” interactive installation that uses algorithms, performance and projections to make visible private Internet systems like Predictive Policing that are increasingly used by law enforcement and promote racial profiling. Shadow Stalker will next be exhibited at the de Young Museum in San Francisco, as part of the Uncanny Valley exhibition, from Feb 22 – Oct 25, 2020.

Lynn Hershman Leeson is at once a pointed critic and a sly practical jokester, as she explores the roles that technology, media, and artifice play in society. This episode surveys the artist’s richly varied body of work, from her early performances as the fictional character Roberta Breitmore to the more recent VertiGhost, a work incorporating surveillance video and sculpture that offers a feminist riff on Alfred Hitchcock’s “Vertigo.” Overlooked for the better part of her decades-long career, Leeson is now recognized as a pioneering multidisciplinary artist and critiques the gender biases that excluded her and other women artists. 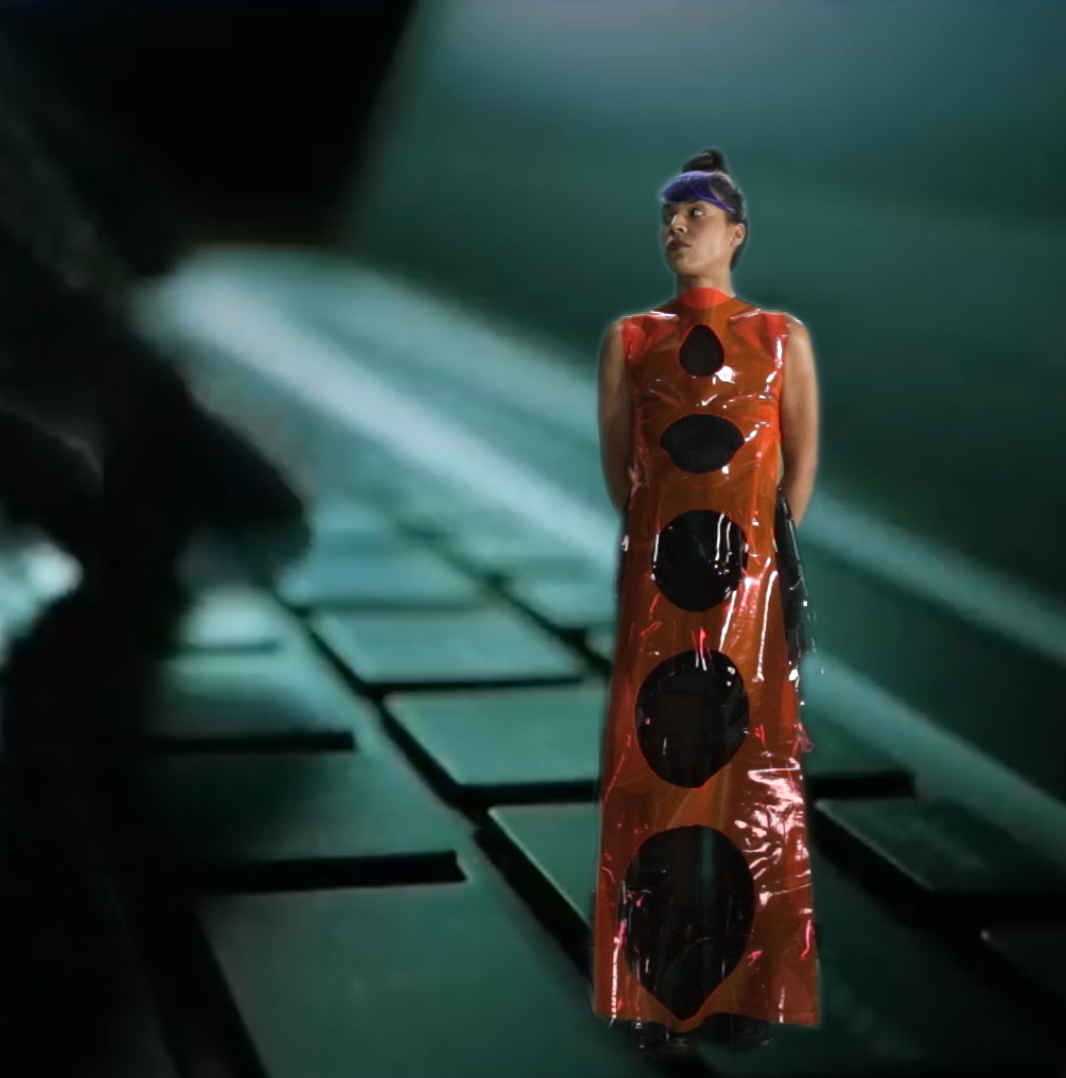 I Yield My Time. Fuck You!

We Fight to Build a Free World: an Exhibition by Jonathan Horowitz

Uncanny valley: being human in the age of AI 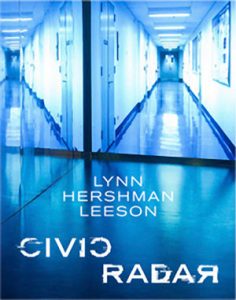 Available from D.A.P. or Amazon